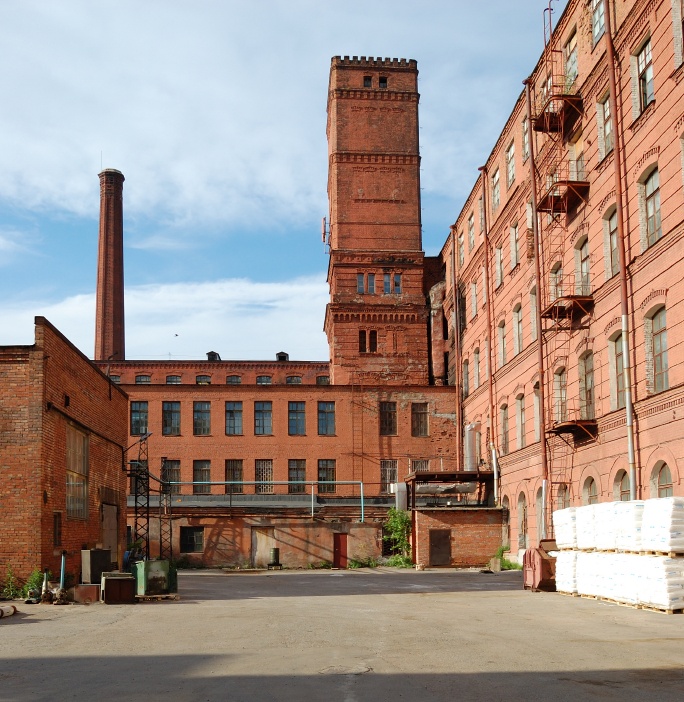 What if one day your phone rings, and it’s a colleague who wants to talk with you about a company. This company has been around for decades and has grown steadily in recent years. It has good people. Although it has had a rough time in the last recession, it is holding its own and believes that it will be able to benefit from a strengthening economy. Its market holds promise of innovation and growth…Would you take the call? Does this sound interesting enough that you would recommend a deeper look to you as a potential partner, investor, board member or employee?

What if on closer examination, you discovered that the company has a production facility that it started piecing together in the 1980s with internally-built components. Occasionally, the owners bought third-party parts but, by and large, even these were customized to the point that they are unique to the company. This facility started as a little experiment but has come to be one of the company’s most important competitive advantages. Some would say it is the competitive advantage of the company.

When you ask about this facility, you find that since it grew from the inside out, the company never brought it into their accounting. It has no inventory of its raw materials or its production assets. It doesn’t keep track of how much it cost to build, maintain, and operate the facility. It doesn’t have a map of the production flow of its operations…Would you still have the same opinion? Would you recommend an investment or relationship with this company? Or would you be concerned about the quality of its management, its ability to continue to generate earnings, even the long term viability of the company?

These are really important questions because the company we are describing is the company where you work, the companies in your retirement plan, the companies on which the U.S. is banking its future. Our economy has made a fundamental shift from industrial to knowledge production. We still manufacture goods (although less than in the past). But the basis of competition has shifted. Competitive advantage is now based on what you know rather than what you own.

Every company today has an invisible, intangible production facility, a knowledge factory, where it converts raw knowledge into scalable and repeatable processes that create value for its customers. This factory is there whether you manufacture physical goods or you provide a service. It’s how you solve problems for your stakeholders and generate a return for your shareholders.

But few companies have an accounting of their knowledge intangibles. Even though the success of your company is totally dependent on the success of this knowledge factory, you probably lack a consistent way to measure, manage and communicate about this side of your business requires that you see knowledge as a form of capital.

This new way of thinking about capital is at the core of the integrated reporting movement. I recently wrote an article that explains how to combine measures of non-traditional capitals with traditional financial reporting. Don’t let your most important assets remain invisible.

Adapted from my book Intangible Capital: Putting Knowledge to Work in the 21st Century Organization.